Food of the Italian South with author Katie Parla

South Italy’s tables are renowned for their decadent holiday meals, but nothing quite rivals the multi-day feast of Easter. Especially after the ascetic Lenten period, devout Catholics are eager to break their fast and commemorate the resurrection with symbolic foods. For South-dwellers and especially Neapolitans, Casatiello is the iconic savory bread for this holiday time. 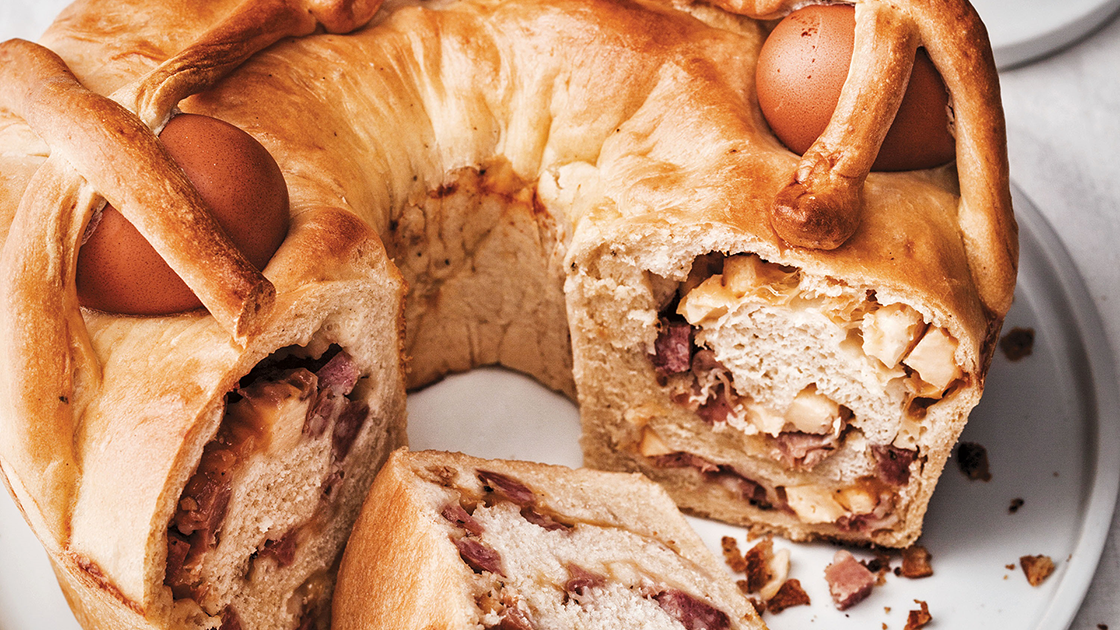 Make the dough: In the bowl of a stand mixer fitted with the dough hook, combine the flour, yeast, salt, pepper, lard, and filtered water. Mix on low until the dough starts to come together and there is no more dry flour in the bowl, about 2 minutes. Increase the speed to medium and mix until smooth, elastic, and soft, but not sticky, about 10 minutes.

Turn the dough out onto a work surface, shape into a tight ball, and return to the bowl of the stand mixer. Cover the bowl with plastic wrap and allow the dough to rest at room temperature until it has almost tripled in size, about 3 hours.

When the dough has risen, make the filling: If you are going to bake eggs into the top of the casatiello, cut away about 60 grams (2 ounces) of the dough and set it aside to use as “egg cages.” Roll out the remaining dough into a rectangle that measures approximately 12 × 20 inches. (This can be done on an unfloured surface thanks to the fat content of the dough, which will keep it from sticking.) Using a spatula, spread the lard over the dough. Sprinkle the pepper and Pecorino Romano over the lard. Distribute the salami, ham, provolone, semiaged pecorino, pancetta, and prosciutto over the dough, pressing lightly and leaving a 1-inch border along the edge of the long side of the dough farthest from you.

Starting from the long side closest to you, roll up the dough as tightly as possible without tearing it so you have a 20-inch-long roll. Seal the roll by pinching the seam along its entire length, then pinching closed the open ends, stuffing in any rogue bits of cheese or salami before sealing Grease a Bundt pan.

Fit the roll snugly inside, connecting the ends by pinching them together. Place the 4 hard-boiled eggs (if using) on top of the dough, spacing them an equal distance apart. Gently press them into the dough. Roll the reserved dough into 8 equal strands and fasten them around each egg in the sign of a cross. Press the ends into the top of the casatiello. Cover with a kitchen towel and set aside to rise at room temperature for 1 hour.

Brush the egg over the dough and bake until the casatiello starts to brown, about 1 hour. If it darkens too quickly, cover with aluminum foil for the remaining baking time.

Remove the casatiello from the oven and set aside to cool for 1 hour before unmolding. Unmold and allow the casatiello to rest on a wire rack for 2 hours and up to 18 hours before slicing. Serve at room temperature or lightly toasted. 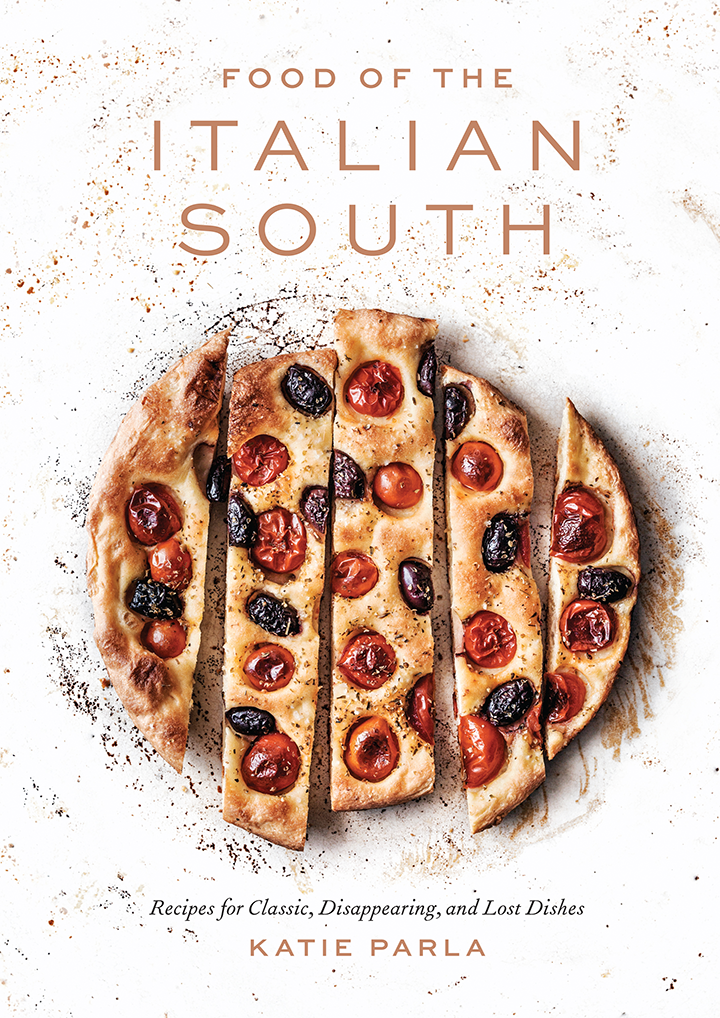 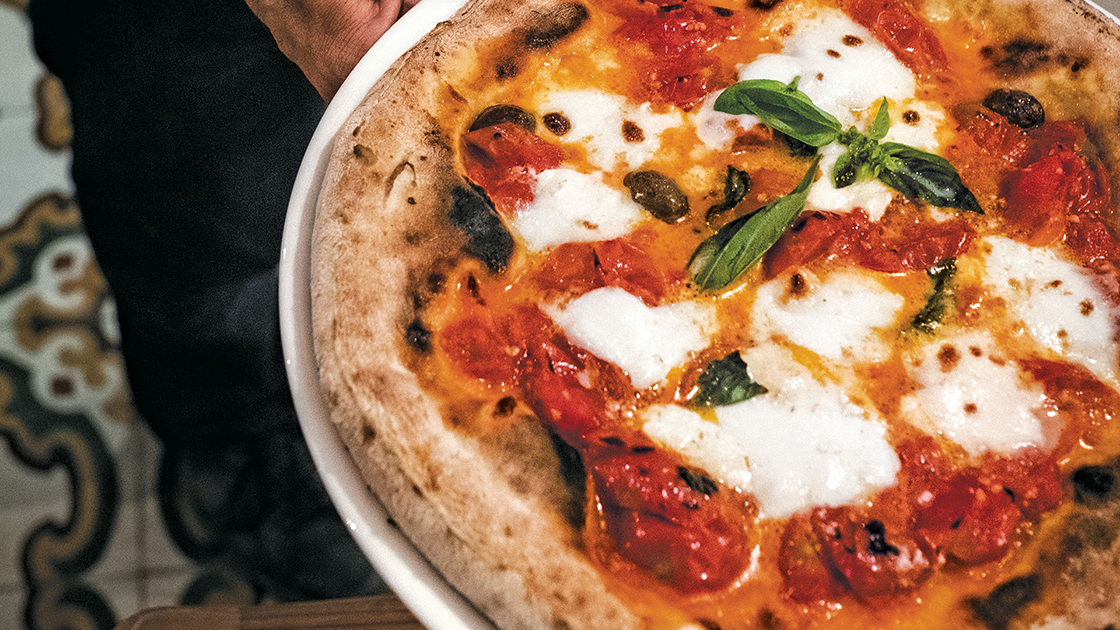 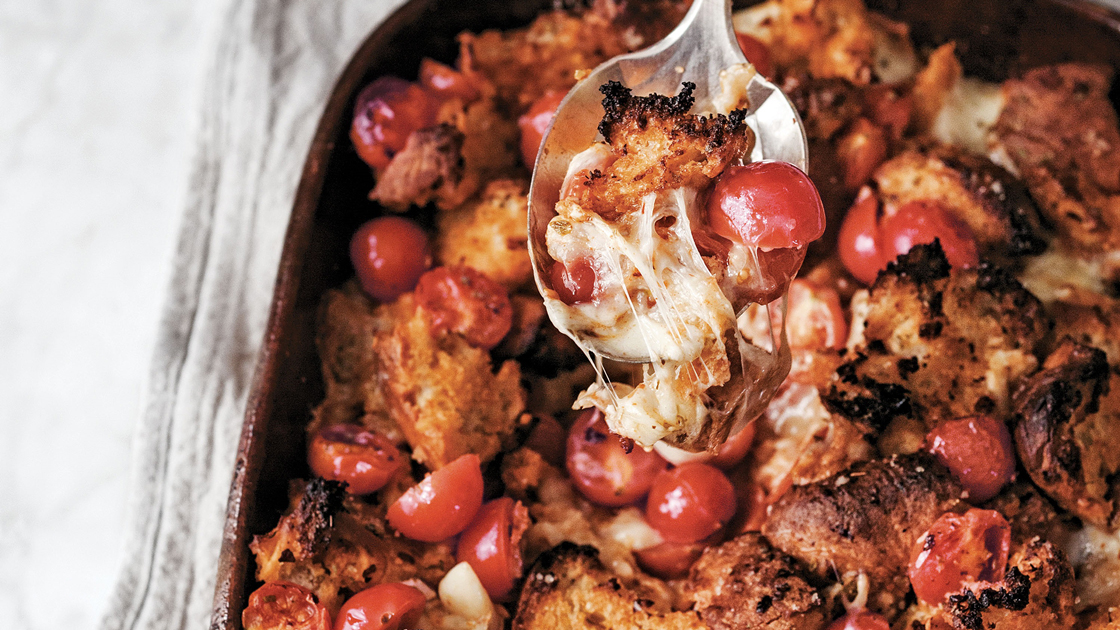 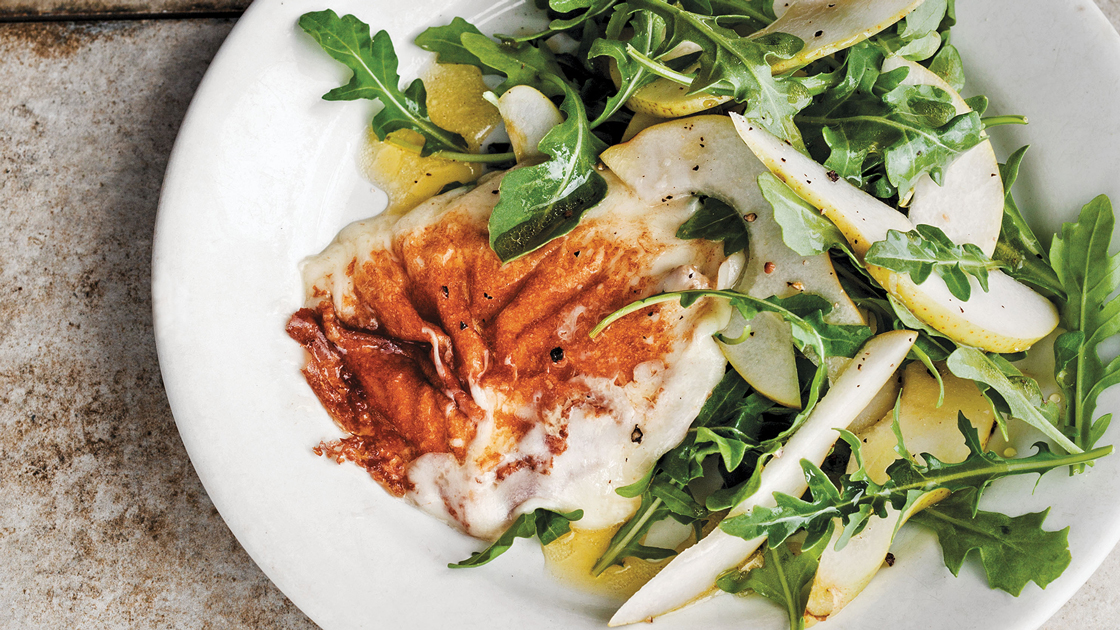 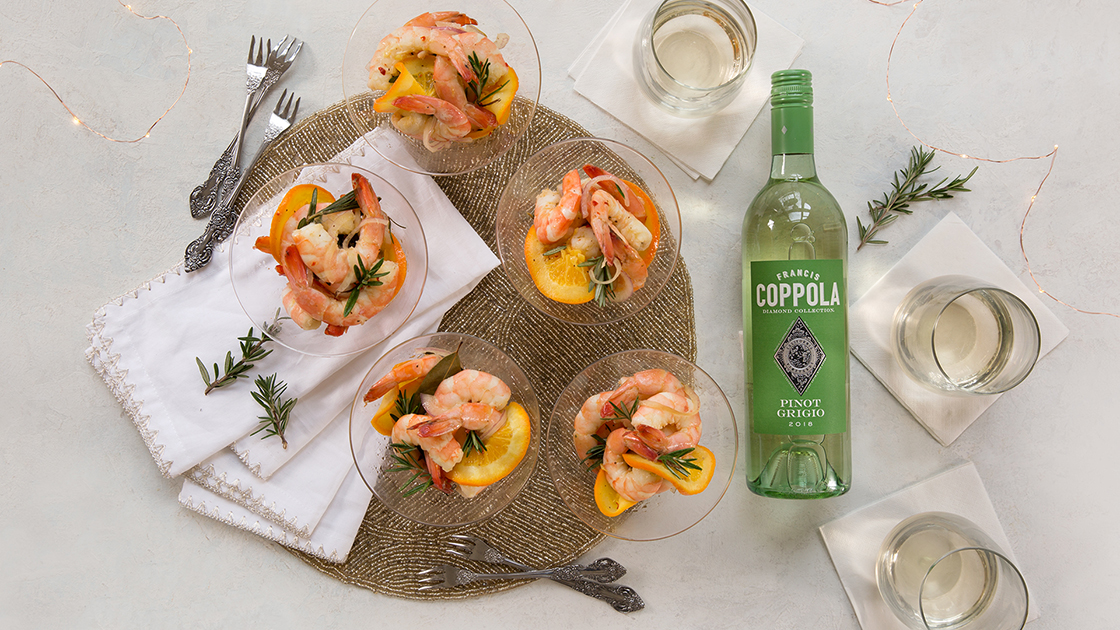 Excerpt from Food of the Italian South, Katie Parla’s newest book featuring 85 authentic recipes and 100 stunning photographs that capture the cultural and cooking traditions of the Italian South, from the mountains to the coast. Visit https://katieparla.com/food-italian-south/ to order today!

Recipes reprinted from Food of the Italian South © 2019 by Katie Parla. Published by Clarkson Potter, an imprint of the Crown Publishing/Random House, a division of Penguin Random House LLC. Photographs by Ed Anderson.