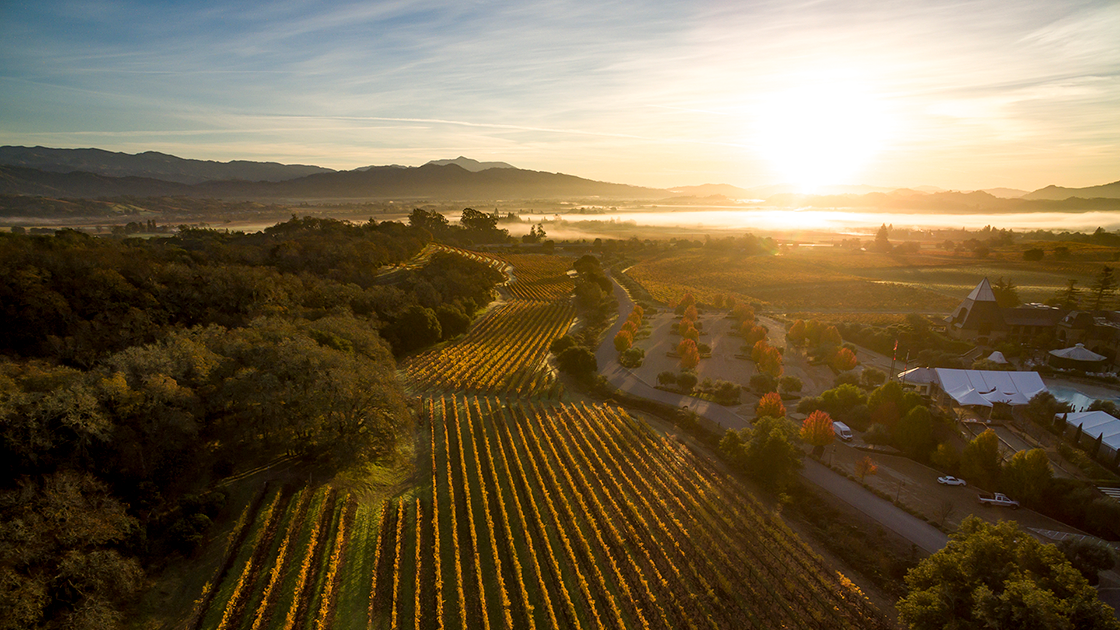 Home to Francis Ford Coppola Winery, Sonoma County is known as one of the most diverse landscapes for growing wine grapes in the world.  The coastal areas are perfect for growing cool-climate varietals such as Pinot Noir and Chardonnay while Cabernet thrives in the warmer regions.  There are 18 different American Viticultural Areas (AVA) in Sonoma County, each with its own unique microclimate that sets it apart.

Bennett Valley
Bennett Valley is one of Sonoma County’s newer AVAs, earning AVA status in 2003.  It has established itself as a premier location to grow Merlot due to volcanic clay soils and a long growing season. It also produces outstanding Pinot Noir and Syrah.  One of the coolest AVA’s in Sonoma County, Bennett Valley is surrounded by hills that funnel in cool winds and fog from the Pacific Ocean.

Dry Creek Valley
One of the smallest AVA’s in Sonoma County, Dry Creek Valley is only 16 miles long by 2 miles wide. Known for Zinfandel, the history of grape growing and winemaking in Dry Creek Valley began over 130 years ago.  The soil is rocky and drains well which stresses the vines during the growing season. This leads to rich and concentrated flavors in the wines produced from Dry Creek Valley.

Fort Ross – Seaview
Most vineyards in the Fort Ross-Seaview AVA are located along the Pacific Coastline and are at elevations between 920 to 1,800 feet.  This elevation raises them above the fog, leading to warmer temperatures and more sunshine than the lower-lying areas.  The AVA is named after two regional features, the 1812 Russian built Fort Ross and Seaview Road, an extremely scenic route along the Pacific Coast.  Fort Ross-Seaview is home to the closest vineyard to the ocean, located just one mile east of the Pacific Ocean.

Rockpile
Rockpile spreads west of Lake Sonoma to the Mendocino County border.  To qualify for the Rockpile AVA, vineyards must be at 800 feet elevation or higher; and Over 95% of the vineyards in Rockpile are over 1,000 feet in elevation. In comparison to other Sonoma County AVAs, Rockpile is too far upland to be impacted by fog. This leads to grapes with more sun exposure, boosting overall ripeness and richness.  Rockpile is also heavily impacted by wind, with vineyards at high elevation seeing strong winds throughout the day.

The Russian River Valley is well known for the fog that can lead to nighttime drops in temperature – sometimes as much as 35 to 40 degrees  - ideal for the finicky Pinot Noir grape, contributing lively acidity, berry fruit flavors and delicate aromas.

Sonoma Coast
The Sonoma Coast is the largest AVA in Sonoma County, extending from the San Pablo Bay all the way up to the Mendocino County border.  Sonoma Coast is known for cooler climates and high rainfall, seeing more than twice the amount of rainfall of its inland neighbors. Pinot Noir and Chardonnay thrive in the Sonoma Coast. 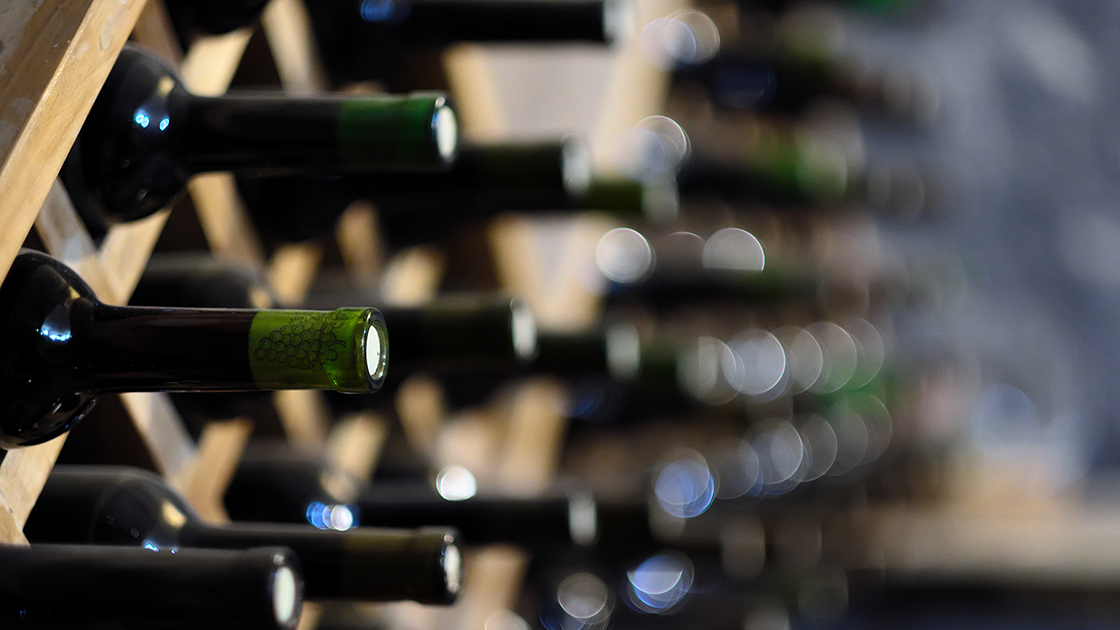 How Long Does Wine Last?