From the Coppola family kitchen: Sides

Green bell peppers, Italia explained in her book, are the second most popular ingredient in the cooking of Naples, after tomatoes. When these peppers are cooked with their skins on, they can have a strong, almost bitter flavor but when the skin is seared and removed, their sweetness shines through deliciously. 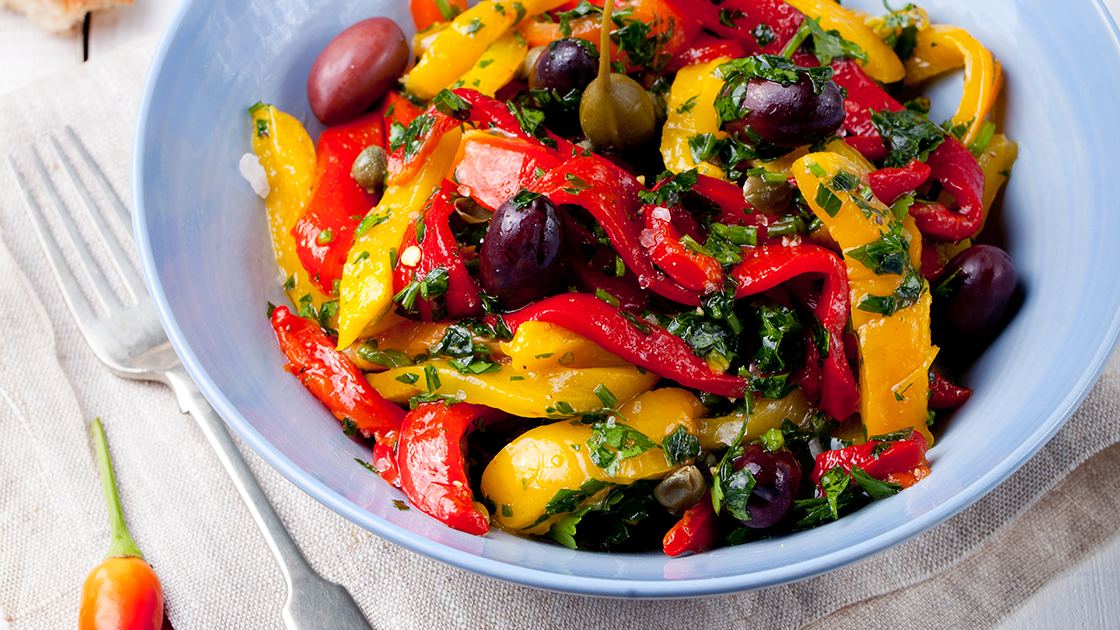 Sear the skins of the peppers over an open flame or on a grill until they are evenly blackened; turn frequently so the flesh does not cook or char. Transfer to a paper bag to steam and cool.

When the peppers have cooled, shake them in the bag and then tip them into a large bowl. Use your fingers to pull off all of the blackened skin, much of which should have come off and remained in the bag.

Use a sharp paring knife to cut out and discard the stem and seed core.

Tear the peppers into lengthwise strips. Scatter the garlic, anchovies and olives on top, drizzle olive oil over everything and season with salt and pepper. 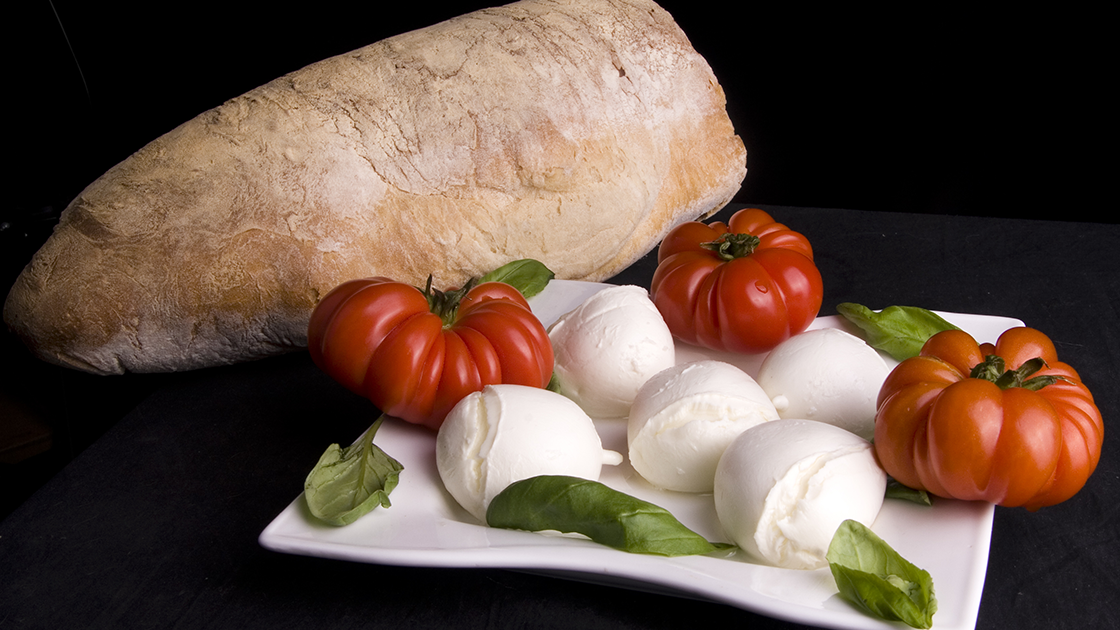 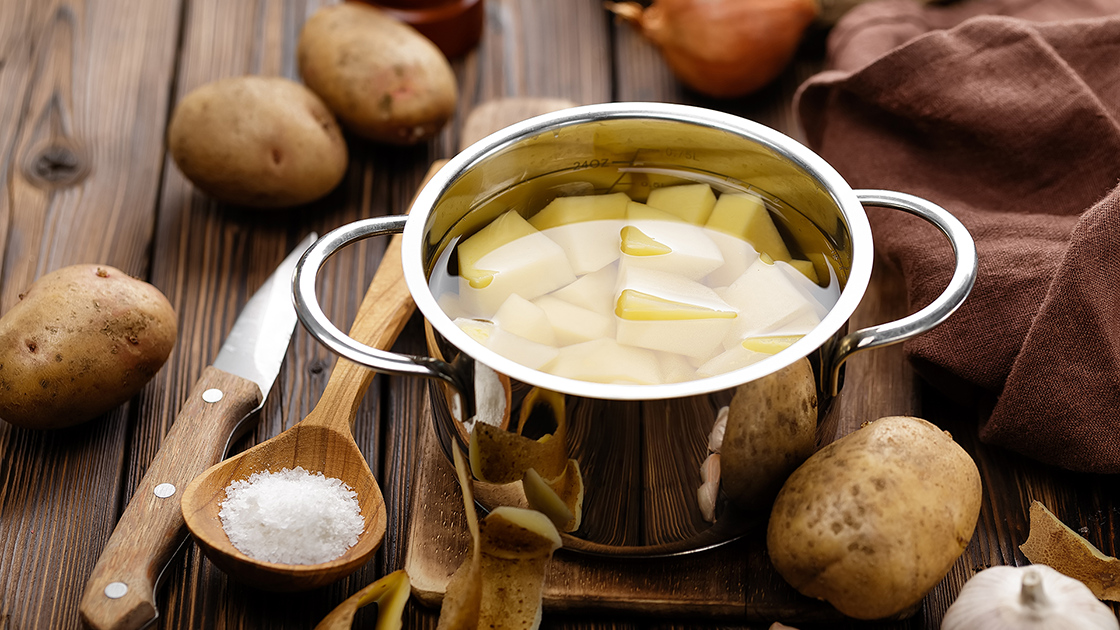 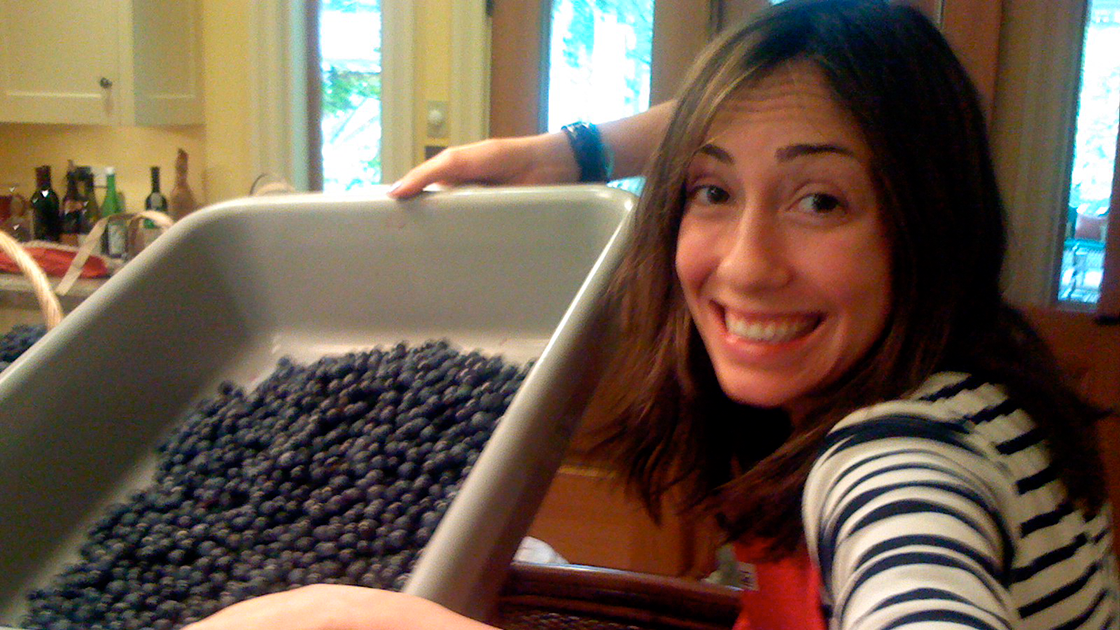 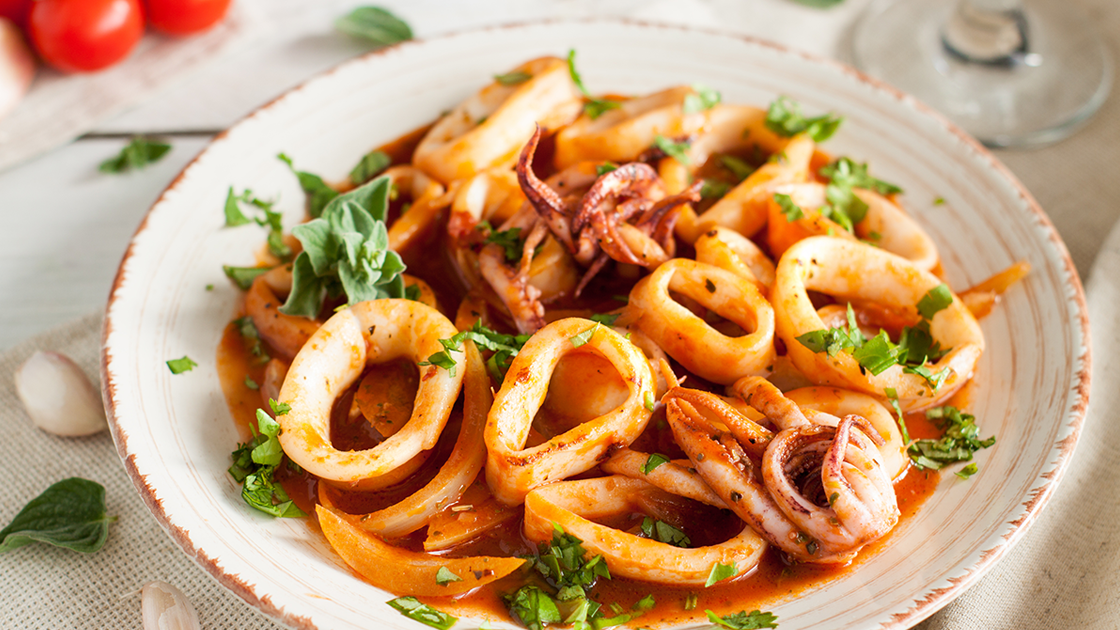